However, because of several start-up problems at the time of the first audit round, many enterprises were not able to meet the December 2015 deadline. Therefore, the Dutch governmental Enterprise Agency (RVO.nl) allowed enterprises to submit an initial report «no later than 2016». As a result, many companies submitted an initial report after December 5th 2015.  Even at the end of 2016, there were many companies that had not yet conducted the mandatory audit

Due to this, an end date was included in the third paragraph of Article 2 (of the Wet milieubeheer, Activiteitenbesluit) relevant for companies that had not yet carried out the first-round audit before the extended deadline of the end of 2016.  This prevents companies that did not meet the official deadline of 2016 from «benefiting» of submitting the second round of audits much later. Moreover, it makes the implementation and enforcement of this regulation clearer.

It is important to be aware that in addition to the EED, other (national) legislation regarding mandatory energy-saving can apply. When an enterprise at entity level (including individual franchises or subsidiary premises) uses >50.000 kWh/year electricity or > 25,000 m3/year natural gas (equivalents), the enterprise is also regulated by Article 2.15 of the Activities decision (such as in the Netherlands: Wet milieubeheer, Activiteitenbesluit). When a company is regulated by Article 2.15 of the Activities decision, the enterprise has to carry out measures from the approved measures list for its (sub)sector). For more information on the energy-saving obligations, you can read our previous news article on this subject (https://www.ecomatters.nl/news/changes-in-the-dutch-environmental-management-act/) 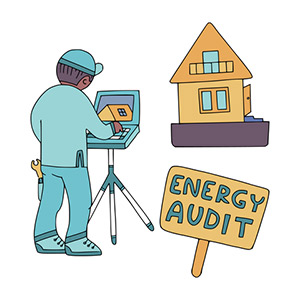 Back at the beginning of September, Ecomatters attended the ninth edition of the LCM conference, which was held in Poznan… Background - plastic pollution In Europe, around 25.8 million tonnes of plastic waste is generated every year and less than… The background The Dutch government has set out hard targets to reduce emissions across the Netherlands by 2030. To achieve… 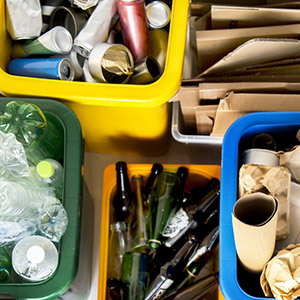 The problem When you throw something away it becomes waste. More specifically, the EU Waste Framework Directive or WFD defines…

Volver arriba
We use cookies to ensure that we give you the best experience on our website. If you continue to use this site we will assume that you are happy with it.Ok