The 3rd World Forum on Natural Capital was held in Edinburgh near the end of 2017 with the purpose of bringing senior decision-makers together on the topic of Natural Capital. Ecomatters was in attendance to stay informed on upcoming innovations in the field and to collaborate with those leading the natural capital movement.

The forum consisted of a series of presentations and breakout sessions extending over a two-day period, and culminated in a third workshop-styled Collaboration Day. This enabled business leaders, government representatives and environmental experts to discuss how natural capital can be included in risk management strategies to generate opportunities across a range of business, political and financial sectors.

Natural capital refers to all of the free benefits we receive from nature in the form of resources and ecosystem services. Human activity is well-known to have a significant impact on the destruction of natural resources. The effort to reverse this trend has fueled the movement to put a price on the true value of natural capital – a price which represents the value of nature as it exists alive and in place, rather than the price that it is sold for on the market after being harvested.

The many speeches from distinguished business, financial, and political leaders at the forum, addressed the pioneering case studies, perspectives, challenges, and opportunities, which resulted from the increased attention to natural capital in decision-making. In her speech to the forum, the Director General of the International Union for Conservation of Nature, Inger Anderson, lauded the affordability of creating a more sustainable world. She stated that it would only take an investment of 0.1% of global wealth, about $300 billion a year, to “sustain our existence on the planet”.

There is much hope for the financial and environmental benefits that result from an increased focus on how much we rely on, and could profit from, responsible natural capital use and preservation. Although, a clear path for measuring and identifying true cost of these benefits is still in development.

The Natural Capital Protocol (developed by the Natural Capital Coalition) is one of the primary documents helping to clarify and inform on the appropriate way for businesses to start taking their impacts and dependencies on natural capital into account. The increasingly widespread use of the protocol has also spurred the development of sector guides, which further provide support by breaking down the analysis of natural capital into sector-specific examples and case studies.

As Ecomatters has previously partnered on several natural capital projects implementing the natural capital protocol, we were able to bring our own experiences to the table and participate in the high-level discussion of the future of natural capital. We recently partnered on a pilot project to test the Forest Product Sector Guide of the Natural Capital Protocol and actively contributed to the development and feedback of this guide, which was released in late 2017. 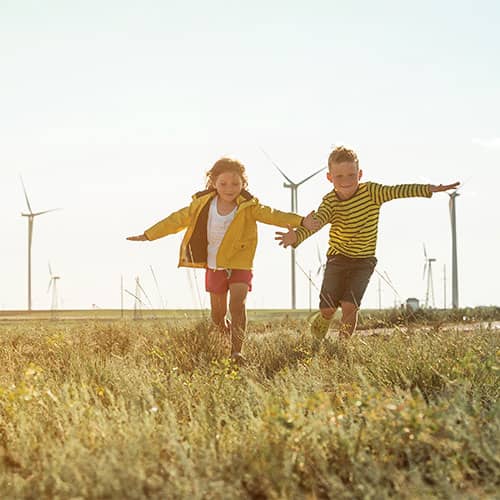 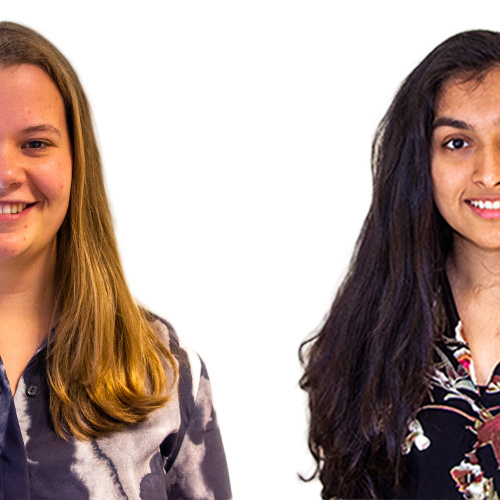 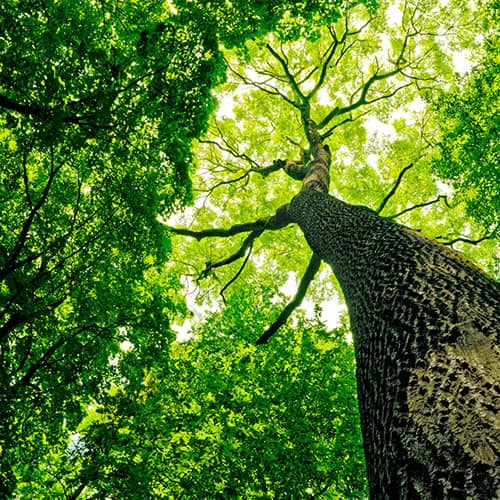 Carbon pricing: approaches to implementation There’s a growing consensus among both governments and businesses on the fundamental role of carbon… 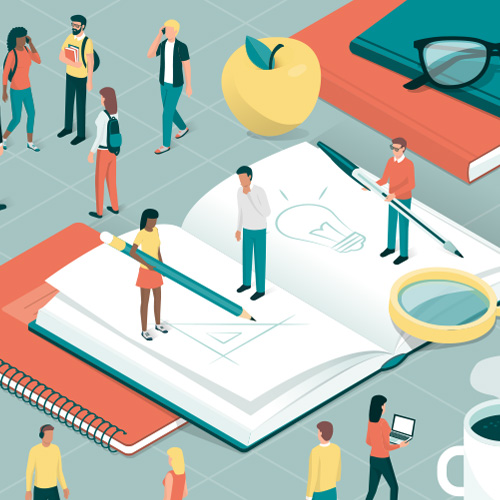 read more
Back To Top