skip to Main Content
The future of plastics: what lies ahead?

Where are we at with plastics?

As have been seen in recent years, there is no doubt on the fact that plastic pollution is a problem.  The magnitude of the uncontrolled plastic pollution has been brought to attention not only by the media but also by the consumers themselves. In the last few years there has been a lot of drive to tackle the plastic pollution problem. This has given rise to ambitious initiatives such as Ocean Clean Up (among others), large corporations such as Adidas have incorporated new product design with the aim of either reusing plastic waste in their product design, while others such as Unilever have pledged to make all their packaging fully reusable, recyclable or compostable by 2030.

For its part, the European Commission proposed in mid-2018 the Single-use plastics directive: New EU rules to reduce marine litter which was agreed by the end of 2018 and focuses on banning 10 single-use plastic products (such as plates, cutlery straws, etc.) and fishing gear which account for 70% of marine litter in Europe. This directive is in line with Europe’s ambition to achieve circularity by 2035 and has different timelines ranging from 2020 to 2030. Furthermore, it not only focuses on product banning but also on members states implementing consumption reduction targets, particularly for food and drink packaging, as well as tackling producer responsibility by forcing producers to help cover waste management costs and clean-up, as well as working in awareness raising measures. Collection targets with a focus on plastic bottles are also tackled under this directive, in addition to the implementation of awareness campaigns and labeling requirements for specific products such as balloons.

In the Netherlands, in February of this year the Plastic Pact was drawn by the Ministry of Infrastructure and Water Management. This pact consists of four objectives to be achieved by 2025.

The Plastic Pact is in way stricter than the Single-use plastics directive since it addresses all one-off plastic products and packaging. Over 75 parties are included within this pact, among which are the Ministry, plastics applicable companies (i.e. companies that either use plastics in consumer goods or packaging, plastics producing companies, and other parties (such as organizations that can and want to make an important contribution to the network of the Plastic Pact like NGOs and research institutes.

Chemical recycling as a potential solution

As mentioned in the paragraph above, solutions for plastic packaging range from different perspectives such as banning certain single use products, raising awareness, and increase the recyclability of plastics too. Within this latter, chemical recycling for plastics has been deemed as an attractive option, mostly because it can potentially deliver high quality material in contrast with mechanical recycling. Chemical recycling refers to the recycling technique in which the composition and/formulation of a plastic product is being modified generating an output that can be further used for production of new products.

There are several processes that are considered chemical recycling processes, such as pyrolysis, gasification, depolymerization and solvolysis. Each of this processes, requires a specific kind of feedstock or input stream (i.e mixed plastic, polycondensates, etc.) that are being processed under specific conditions such as high temperature or being dissolved in a specific substance and deliver as output monomers or polymers (which is the case for depolymerization and solvolysis) or a fuel such as syngas, diesel, among others (which is the case for pyrolysis and gasification). Even though these processes are still in development and there some uncertainties around them such as scale up capacity, economic viability, environmental impact, logistics system in place (between all involved parties from waste recollection to product output) it is expected that in the future chemical recycling will become a feasible solution. At the moment, the Dutch government has the ambition of recycling 10% of all plastics chemically by 2030.

Currently, we are working in a project that will explore the different factors that play a role when discussing different chemical recycling processes. We are very excited about this and look forward to tell more about this project in the upcoming months! 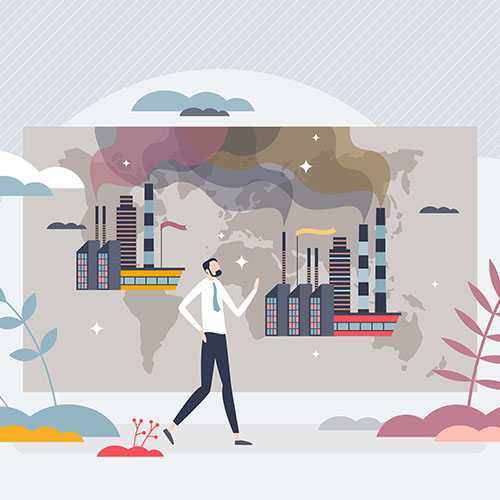 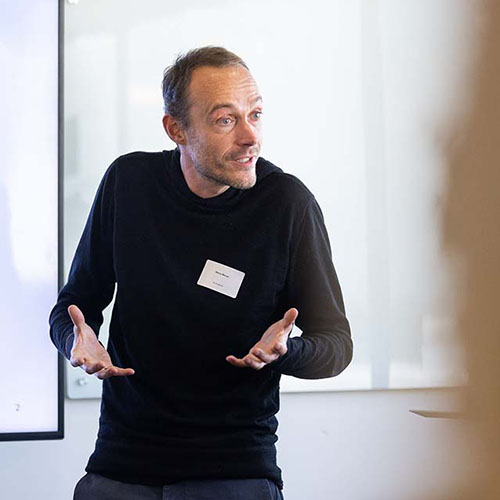