Ga naar hoofdinhoud
Renewable Energy Directive, how is that progressing?

When did it all begin?

Since its publication, the Renewable Energy Directive has been amended several times and in 2018 the European Commission decided that the Directive should be recast meaning on 11th December 2018 a new version of the Directive was published. This version considered the greenhouse gas reduction commitments made in the 2015 Paris Agreement on Climate Change during the 21st COP conference. In this new recast Directive, it is stated that the European Union should have a share of 32% of renewable energy by 2030. A revision in 2023 is still a possibility that lies on the discussion table. This new renewable energy target requires all member states to make and revise their national climate plans and send their final plans by the end of 2019.

A point of interest lies in the biofuel’s topic. Biofuels have always sparked some controversy as the competition for land from feedstock has always been a point of discussion. The original Directive did include a sustainability criterion addressing the protection of land with high biodiversity value and land with high carbon stock. Indirect-land use change (ILUC) which was not originally covered (it was later added in an amendment in 2015) is now included in this new recast Directive by setting up updated Sustainability Criteria for biofuels. These criteria provide in details limits on ILUC-risk biofuels, bioliquids and biomass fuels with a significant expansion inland with high carbon stock, therefore limiting the amount of these types of fuels that member states can count to fulfill their targets. An interesting add-on for biofuels is the possibility of biofuel low ILUC-risk certification. For this last purpose, a regulation was published in March of 2019 in which a general criterion for certification of low indirect land-use change-risk biofuels, bioliquids and biomass fuels is laid out. The compliance of this criterion is proposed to be audited by voluntary schemes that have been already recognised by the Commission and which have experience in certifying the sustainability criteria set in the currently applicable Renewable Energy Directive for biofuels and bioliquids.

Who can use the voluntary schemes and what exactly are they?

Companies that have voluntary schemes are required to be audited before they start to participate in the scheme and retroactive audits take place regularly. The voluntary schemes recognized by the EC include the ISCC (International Sustainability and Carbon Certification), 2BSvs (Biomass Biofuels voluntary scheme), RSB EU RED (Roundtable of Sustainable Biofuels EU RED), and Red Cert among others. Even though these schemes are recognized by the EC, sustainability criteria of biofuels is still quite a new terrain, therefore the EC is working to develop a new version of what these sustainability criteria for biofuels means.

How are the schemes moving forward?

In the upcoming years, the EC will develop regulations that could serve as guidance for the new sustainability criteria and to update the EU rules for voluntary schemes. Furthermore, during 2020 the EC is planning to begin with the revision of current voluntary schemes to check whether they adhere to the newly updated sustainability criteria for biofuels.

It is clear that the role of biofuels and also of biobased materials is becoming more and more relevant in the sustainability playfield. Special attention is required to ensure that not only because a fuel is of “bio” origin it could always be considered as the most sustainable alternative. After all, not losing sight of a systems perspective is crucial to make sure that these biomaterials and fuels do not have unintended and unexpected consequences. 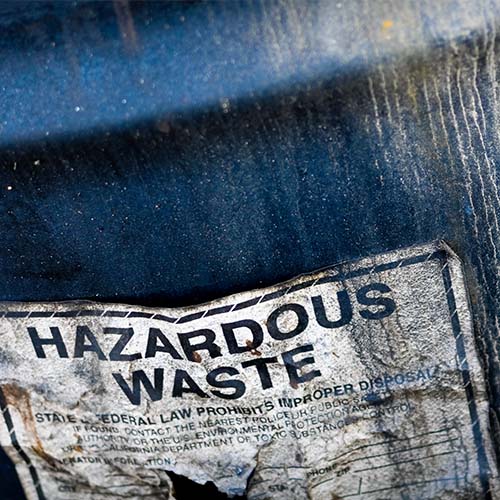 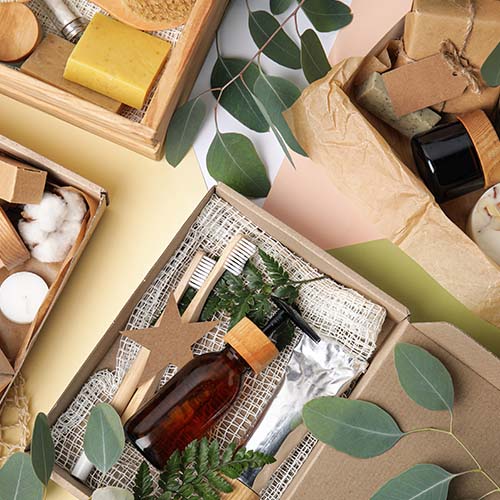 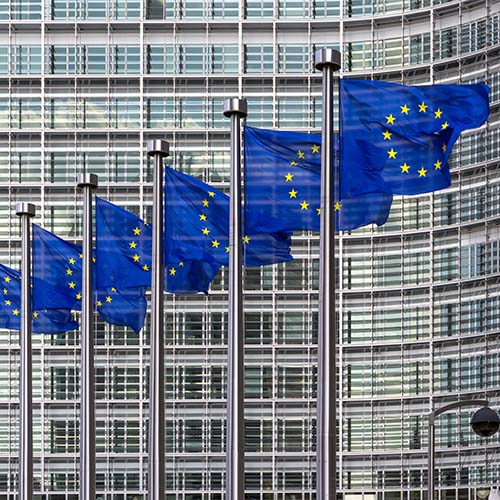 To strengthen transparency around sustainability and other non-financial matters, in April 2021 the European Commission has published a proposal for…

Lees meer
Back To Top