skip to Main Content
COP24 where are we now?

Back in 2015, the landmark Paris Agreement from the 21st Conference of Parties (COP 21) was a globally recognized climate agreement that unified the world in recognizing the need to combat the threat of climate change. There were specific targets identified to limit global temperature to 2 degrees Celsius above pre-industrial levels, with an emphasis on taking action that target a limit of 1.5 degrees Celsius. There is also the overall goal to reach net-zero emissions by the second half of the century. Since then, the task has been to determine exactly how to implement and monitor the actions and financing that need to take place in order to meet these targets.

The most recent discussions happened at  the COP24 last December in Katowice, Poland, during which the plans for these actions began to unfold with the development of the “Paris Rulebook” . This rulebook is designed to provide a common system defining how participating countries will communicate and monitor their climate plans with reporting of progress and was made with the intention of being the document that will implement the Paris Agreement as a sort of “manual”. In addition, it will help drive short-term development and implementation of voluntary pledges to reduce greenhouse gas emissions (that were initially published by countries in the lead up to COP21; these were called Intended Nationally Determined Contributions or INDCs).

A major part of the rulebook is that every five years a global stocktake will occur. This will assess the implementation of the Paris Agreement along with the collective progress towards achieving its long and short-term goals. This primarily outlines a system of transparency, defines a system of reporting, and gives rules for measuring emissions. In addition, it includes a system to measure the impacts of policies compared to what science recommends. In order to ensure that participating countries are following the rules, there also exists a compliance mechanism, which invokes an inquiry into any country that does not submit its reports on time (there is some flexibility for developing nations, giving them more time to become compliant).

What does this mean for businesses?

All of the countries that signed the Paris Agreement will be subject to follow the Paris Rulebook, therefore it is expected that each nation sustainability’s policies development and implementations in order to meet the Agreement will affect industries and hence businesses, since they will have to adhere to countries policies as well.  Furthermore, one of the most critical points for this COP edition, was whether there would be a difference between emissions reporting between developed countries and developing countries. Ultimately it was decided that a single set of rules for emissions reporting would apply to all the countries.  However, it was established that the single rules set would be applied with flexibility regarding the state of the country itself.  Therefore, it could be expected that practices of emissions reporting will only become more standardized and required for businesses and other organizations.

Furthermore, the COP24 clearly evidenced how this type of convention has become more and more a platform for businesses to engage in sustainability and climate change discussion. Proof of this was the presence of the International Chambers of Commerce (ICC), which have since the conference published a document in which they express the perspective of businesses on the COP24 and the Paris Rulebook. This document emphasizes the businesses support on countries to meet the goals set up in the Paris Agreement. Additionally, the conference also served as platform for businesses to publicly communicate their own carbon reduction and carbon neutrality targets, which was the case for instance of Maersk, the shipping company giant, as well as for businesses within the fashion industry.

The development of the rulebook, indicates that there is an increasing attention to emissions reporting and transparency, and developing universal methodologies for this to which each and every country would be able to comply. The fact that details and protocols could be agreed upon at a global level is a sign of unprecedented global alignment on climate action.

With the Paris rulebook in place, we expect to see more and more transparent and clear climate policies and decarbonization road maps for countries, which would permeate, encourage and even demand businesses in different industries to establish their own climate goals.  It could be becoming much more important to begin monitoring and measuring emissions, as well as making emissions reporting in order to be compliant with the Paris goals. For sure, there still lies a long way ahead in the journey towards sustainability and much more agreements on specific climate details are needed, however it is great to see that progress and change are happening. We are eager to see what the next COP, which will take place in Chile in November of this year will bring. 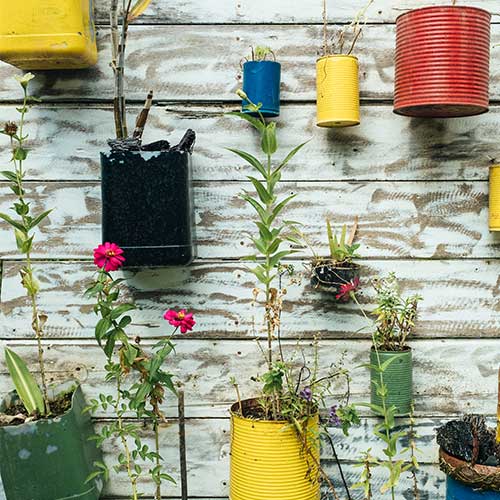 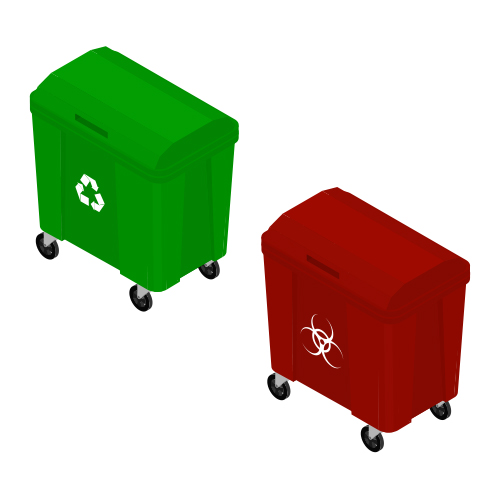 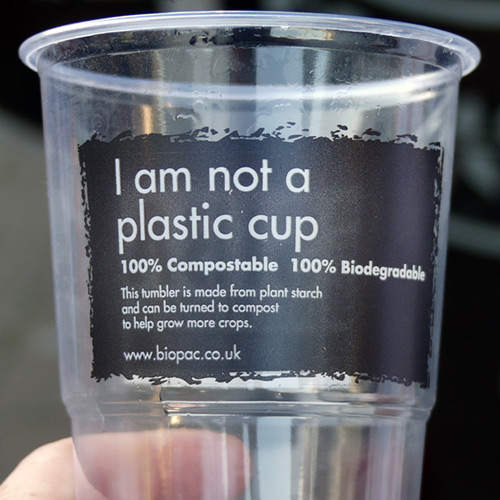